Why the first day in the working week is International Chest Day.

1. It gets a large muscle group out of the way early in the week.

Unless you trained over the weekend, Monday is often the start of a new training cycle and starting your week with a larger body part can be a great idea. On Monday, you often have more energy because, psychologically, you know that you have to make it through the rest of the week and you want to make this first workout count. Also, if you’re someone liable to skip training sessions later in the week, you don’t want to waste one of your workouts on a smaller body part, such as arms or shoulders, especially since bench press will hit those as well as your chest.

2. The other alternatives are uninviting.

Related to the first point, consider the alternatives if you’re not doing chest on Monday. Legs? Hmm, maybe later in the week. Back? Ditto. On a Monday, you might still be feeling the strain from the weekend and don’t want to attack one of the big two: legs and back. You also don’t want to run the risk of potentially wiping out the rest of your training week. As already mentioned, arms and shoulders feel like a waste with Monday prime gym real estate. Better make it chest. 3. People like training chest, so it motivates them for the rest of the week.

A lot of people train chest more than other (some might say more important) body parts, so they get good at it. We like to keep doing what we’re good at, so it only stands to reason that we’re keen to throw ourselves into Chest Day when it comes around. Starting your week off with chest often motivates you into sticking with your training for the whole cycle. (And with chest out of the way, you’re free to work arms and abs every other day of the week!)

4. People stick with what they know.
A lot of people, when they start going to the gym, learn bench press very early on. It’s very comfortable to start your training week doing the first thing you ever learnt in a gym. Additionally, many beginner’s programs often start with chest and most people like to stick with what they know. Some people even do the same thing week-in, week-out and never change up their split. (Think back to when you first joined the gym. How different is your program from when you started?) 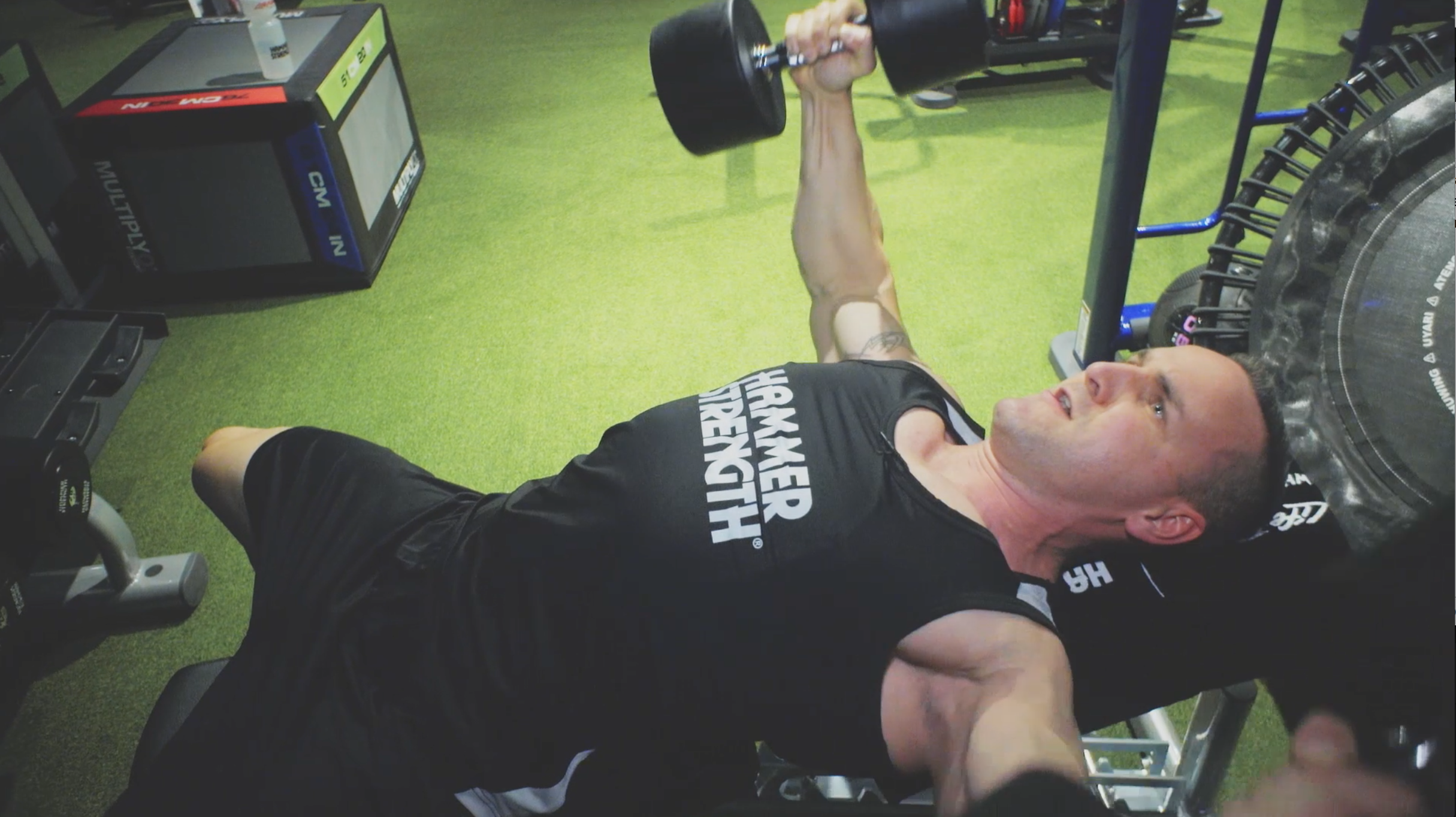 But for real, it doesn’t matter which day you train your chest. Or any other body part for that matter. Some might actually advise against training chest on Mondays specifically because it’s become known as International Chest Day; it’s so popular, you’re more likely to find a free bench on another day, after all. There are upsides and downsides to training no matter which day you go. The most important thing, in the end, is that you do get into the gym and put in the work.