Strength training is a boon for the aging brain.

Exercise has long been known to help physical fitness and health but it also plays a role in preserving the health of the brain as well.

More research is emerging about the benefits of strength training on brain function, especially for aging populations. A new study, to be published in Experimental Gerontology, has found that older women who undertook a strength-based exercise regimen had improved their brain function on a physical level.

Researchers took 21 older women aged between 67 and 81 and randomly sorted them into two groups: a strength exercise group and a control group. The exercise group completed the ‘Growing Stronger’ exercise program, a strength training program developed specifically for older adults. The control group maintained their current lifestyle with no intervention. Both groups were tested before and after the 24-week training period.

After the 24 weeks, the results showed that not only did the strength training program increase the participants’ physical functional fitness, it also increased hippocampus volume — an important area of the brain. 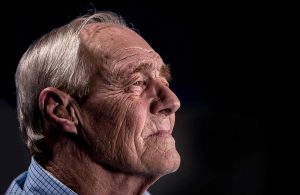 Research such as this is proving how importance physical activity and strength are, not only for physical fitness but also for the brain.

There are currently more than 400,000 Australians living with dementia, so activities that preserve brain health are important for people to know about as they age. 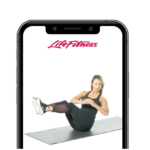 Stay connected to your members with Digital Coach 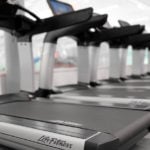 How the stimulus package can help your health club 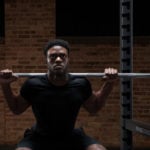