Both older men and women benefit from strength training

New research has shown that both men and women over the age of 50 can benefit from strength training.

Although strength and muscle size does decline as people get older, resistance training in particular can mitigate the decline. Research from the University of New South Wales looked at the differences between older men and women in relation to strength training.

The researchers’ aim in particular was to examine whether there were in fact differences between men and women when it came to how people adapt to exercise.

The study was a meta-analysis of 30 previous studies that had looked at sex differences in resistance training.

The studies selected for the meta-analysis featured participants who were between 50 and 90 years. Most had no prior exercise experience. This shows that even at a later age, people can still benefit from resistance training.

The results showed that, while older men may gain more in absolute strength, women gained more relative strength. That is, strength based on a percentage of body weight.

In fact, there were no differences between men and women when it came to relative muscle size or strength.

In terms of absolute strength, the study found that older men were more able to build more muscle mass, as well as both upper and lower body strength.

“Historically, people tended to believe that men adapted to a greater degree from resistance training compared to women,” says Dr Amanda Hagstrom, a senior author of the study.

“The differences we found primarily relate to how we look at the data — that is, absolutely or relatively. ‘Absolute’ looks at the overall gains, while ‘relative’ is a percentage based on their body size.”

This study raises the idea that programming for older men and women should be customised. With that in mind, the researchers also conducted a sub-analysis to see what training regimes would work best for older men vs. older women.

“But older women might benefit from higher overall exercise volumes — that is, more weekly repetitions — to increase their relative and absolute lower body strength.” 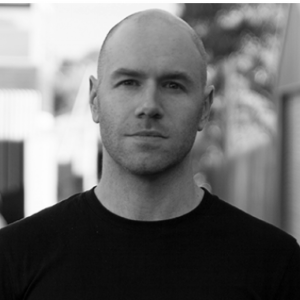