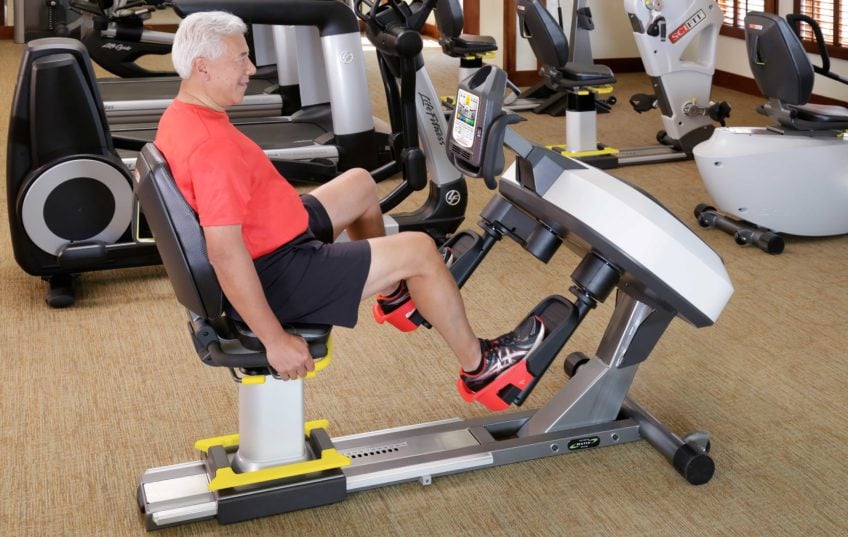 Physical activity may be the key to slowing down the progression of Alzheimer’s disease.

New research has found that high levels of exercise protects against the cognitive decline and brain tissue loss associated with Alzheimer’s disease.

“One of the most striking findings from our study was that greater physical activity not only appeared to have positive effects on slowing cognitive decline, but also on slowing the rate of brain tissue loss over time in normal people who had high levels of amyloid plaque in the brain,” said the study’s head author Jasmeer Chhatwal.

Alzheimer’s is the most common form of dementia; it affects up to 70 per cent of all people with dementia. There is not yet a cure. Dementia is the single biggest cause of disability in Australians aged 65 or older. Almost half a million Australians are living with the disease in 2019.

“Beneficial effects were seen at even modest levels of physical activity, but were most prominent at around 8,900 steps, which is only slightly less than the 10,000 many of us strive to achieve daily,” said study co-author Reisa Sperling.

The results showed that greater physical activity helped protect against the processes associated with cognitive decline and neurodegeneration (brain tissue loss). This was also the case for people without symptoms or previous risk factors for Alzheimer’s.

The study’s conclusion notes: “These findings suggest that engaging in physical activity and lowering vascular risk may have additive protective effects on delaying the progression of Alzheimer disease.”

This study represents more evidence that exercise is beneficial throughout life, especially for the elderly. It’s never too late to take charge of your health. 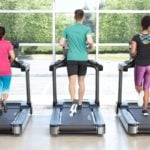 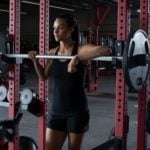 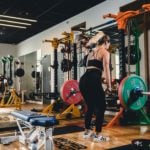